Sex and The City spin-off heads for M-Net

And Just Like That…the new chapter of the ground-breaking HBO series Sex and the City, premieres Monday 13 December at 20:30 on M-Net (DStv channel 101) 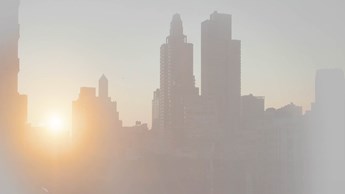 M-Net announced today that the highly anticipated spin-off series, And Just Like That… will premiere on M-Net (DStv Channel 101) this December.